Ziwa Rhino and Wildlife sanctuary is located in Nakasongola district is the proud home of the wide mouthed rhinos in Uganda. It is conveniently located 176 km (100 miles) north of Kampala on the Gulu highway towards Murchison Falls national park (branch off at Nakitoma Trading center).  It was set up to repopulate Uganda with rhinos in the future. Both rhinoceros breeds, black and white, are globally endangered. In 1983, both black rhinos and northern white rhinos declared extinct throughout Uganda. Therefore, the purpose is to return rhinos, a vital aspect of both environmental and cultural heritage, back into Uganda, through our breeding and release program. This sanctuary is 7 000 hectares of Savannah and woodlands has provided us with land for the rhinos and has over 78 park rangers and security guards who keep 24 hours watch on the Rhinos to ensure their security. The 70km2 is surrounded by 2m electric fence to keep the Rhinos in and intruders out. This sanctuary is a home to at least 40 mammals and reptilian’s species including monkeys, antelopes, hippos, crocodiles and numerous bird species like the famous shoe-bill stalk .

The story is so captivating to miss. The start off was  six southern white rhinos that were translocated in 2005/6, with four from Kenya, and two from Disney Animal Kingdom (USA). As it was northern white rhinos that once populated Uganda’s national parks, these rhinos are technically considered an exotic breed. It was four years before the first rhino was born in March 2008. Unfortunately, Bella’s baby was a still born.

The next year – 24th June 2009 – we had a healthy male calf, making history by being the first rhino born in Uganda in approximately 30 years! He was named Obama, making history, with his mother from the United States and his father from Kenya. The story has never stopped since then with 25 rhinos and we are still counting. As K Safaris, we have walked this journey of support through our visitors and trust me you would love to be part of this great success story. It is one place that should be on your bucket list to complete the famous big 5 African safari animals  as you plan your African safari

This Ziwa rhino trekking for those on string tight time can visit for hours and do the basic rhino trekking which between 2 hours to 3 hours deepening on location and interest. However, they have accommodation facilities (Amuka Lodge) and good to spend an overnight.

You can  then go for the shoebill trek and canoe experience the next day. 2 days 1 night would be ideal for this destination. 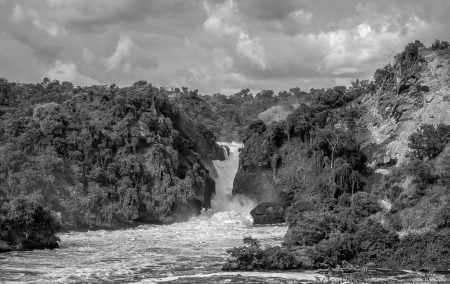 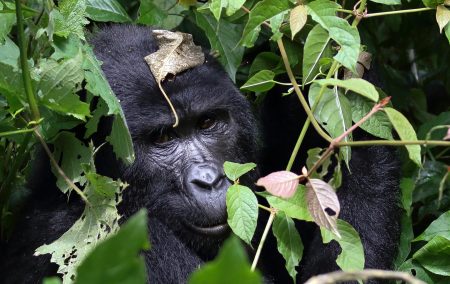 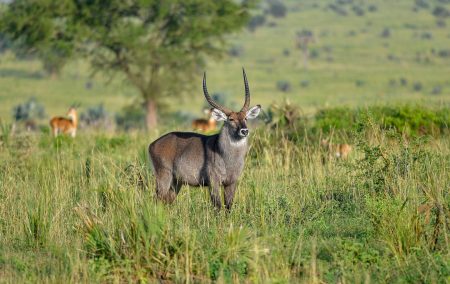 Great to add before or after your long multi-day Uganda Safari. 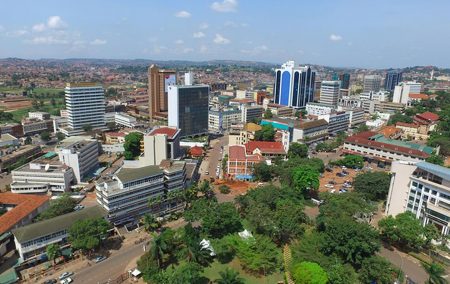 The Vibrant and Multicultural
Kampala City 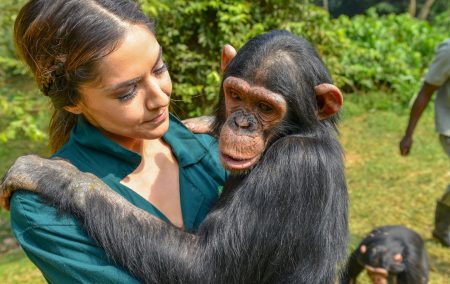 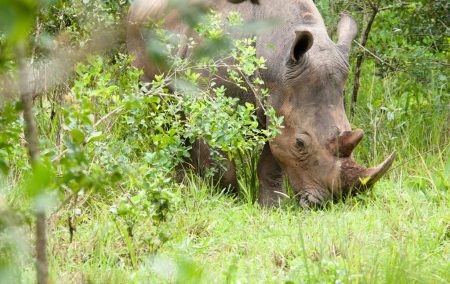 This website uses cookies to improve your experience while you navigate through the website. Out of these, the cookies that are categorized as necessary are stored on your browser as they are essential for the working of basic functionalities of the website. We also use third-party cookies that help us analyze and understand how you use this website. These cookies will be stored in your browser only with your consent. You also have the option to opt-out of these cookies. But opting out of some of these cookies may affect your browsing experience.
Necessary Always Enabled
Necessary cookies are absolutely essential for the website to function properly. This category only includes cookies that ensures basic functionalities and security features of the website. These cookies do not store any personal information.
Non-necessary
Any cookies that may not be particularly necessary for the website to function and is used specifically to collect user personal data via analytics, ads, other embedded contents are termed as non-necessary cookies. It is mandatory to procure user consent prior to running these cookies on your website.
SAVE & ACCEPT
Open chat
1
Expert help!
Powered by
Hey there!
If you need help with planning your trip, this chat is the quickest way to get an expert to help you.
101 Shares
Share
Tweet
Share
Pin